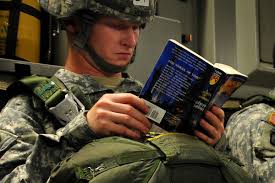 As of 1100 hours on Saturday, November 25, 2017 print copies of Through Kingdom Come began to flow out to troops abroad and vets in Vet Centers around the country due to a cooperative effort between operationpaperback.org and allenveachwriting.com.

Operation Paperback, a unique non-profit entity, has sent over 2.2 million books to U.S. troops deployed around the world and to Vet Centers around the country.

Generous donors are funding the effort to get Through Kingdom Come out to our warriors. Soon, even troops in Iraq, Afghanistan, and other far-away deployments, will be reading of the heroic exploits of Matt Striker and hopefully will be positively transported and distracted, if only briefly.

Of note, the author is offering to allow any donor, of over $1,000 to Operation Paperback, to name a character in the next Matt Striker thriller (Blue Ridge Crank). We already have a new character to add to that novel!

Over the next several months, it will be our combined goal to get 1,000 print copies out to our troops.

You are invited to help. Just go to operationpaperback.org and contribute. (tax deductible!) And, when you do, tag Through Kingdom Come. (allenveachwriting@gmail.com).

Operation Paperback is awesome … and the cause is righteous! 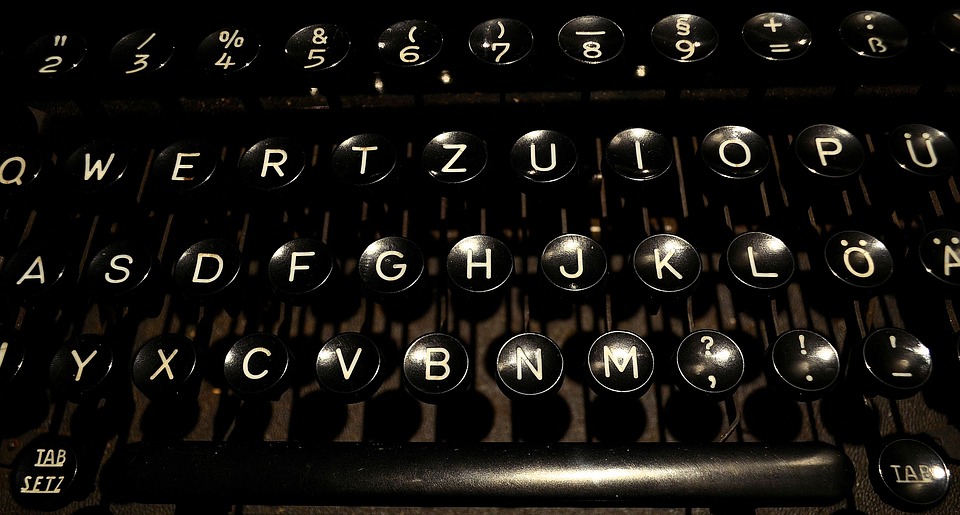 I want to share something with you; it’s hot off the press.

As you might imagine, writers hope they can bring some level of joy and satisfaction to readers of all kinds. That is where the rubber meets the road.

Now, let me tell you about a very cool project I am working on. Several months back, I ran across a non-profit organization that provides reading materials to U.S. troops, veterans and their families. It is called Operation Paperback and they have deployed 2.2 million books!

This caught my attention as my wife and I continue to be involved in a number military related causes. It is very easy to love and admire these people who give so much. So, I contacted the president of the organization with an idea.

I told her that I was an author, that my protagonist, Matt Striker, is a former Army Ranger and that Matt stars in my novel, Through Kingdom Come. I further suggested that troops and vets might enjoy my book.

Out of that conversation, Operation Paperback examined Through Kingdom Come and reader’s reviews (100% 5 star) …and they determined it was “exactly” the kind of novel they like to provide. From there, we decided that perhaps there were benefactors who would like to contribute to Operation Paperback (which happens to be tax deductible) and earmark funds for ordering Through Kingdom Come from Amazon to send to Veteran Centers and U.S. deployed troops.

Currently, we have several potential benefactors lined up and we will soon be launching the program. To say that I am excited about this is gross understatement. This puts a smile on my face each time I work on the project.

I will also share a secret with you. If a particularly significant donation to Operation Paperback comes out of this effort, I am going to create a character by the same name as the donor (or their choice of names) and add that character to the now-in-process sequel, Blue Ridge Crank, my next thriller. Stay tuned.

On a different note, if you are like me, you love thrillers and mysteries. If you don’t read these authors, give them a shot. You will be glad you did.

That should get you started …